Sherry had been produced by the traditional criaderas and solera system in the Gutiérrez Colosía Bodega since 1838. The entire production used to be sold to other bodegas until in 1998 the decision was taken to sell its Sherries on the market instead. One of the advantages this bodega has is its situation right on the bank of the river Guadalete which favours the ageing of wines under flor.

In homage to the ship Juan Sebastián Elcano, Bodegas Gutiérrez Colosía has put its image and name on the bottle of its Solera Gran Reserva Brandy de Jerez. The solera from which this brandy is produced dates back to the first third of the XX century and it was first marketed in 2005.

Bright mahogany in colour, it has an expressive aroma, elegant and balanced with notes of acetaldehyde, iodine, varnish and sweet spices. It is richly flavoured on the palate with a good acidity and spice notes, smooth and very long.

It is best drunk between 17-18 degrees. Brandies with as much ageing as this are best enjoyed in a balloon glass, wine tasting glass or a tulip shaped glass. 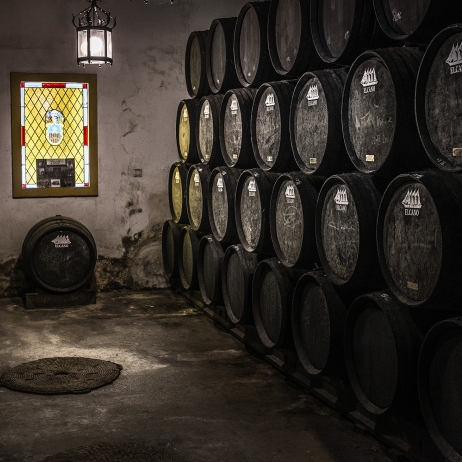 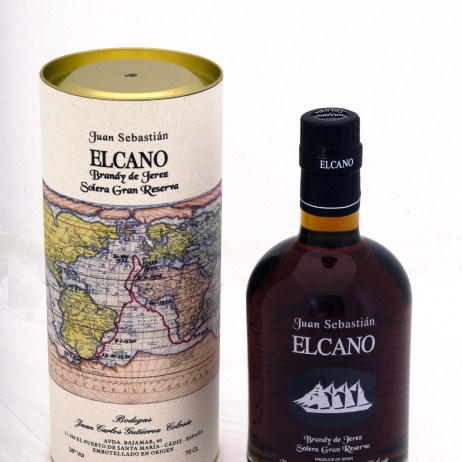 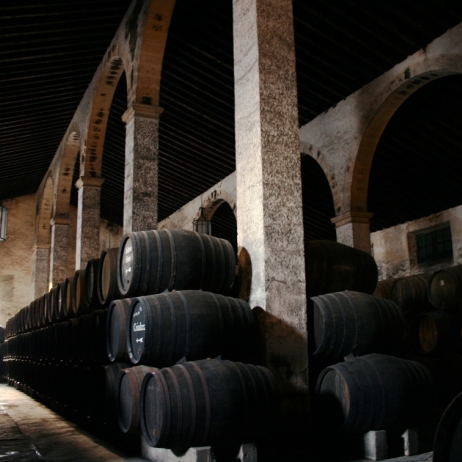 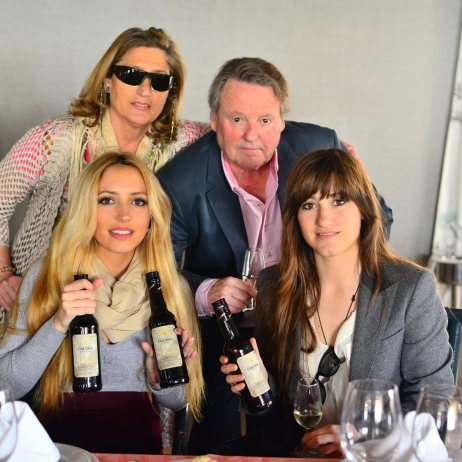