Bodegas Dios Baco is a family owned artisan bodega whose origins stretch back to 1765. It formed a part of the bodega complex of the Twelve Apostles, constructed in 1848 by the firm Palomino & Vergara which achieved great success. In 1992 Don José Páez Morilla bought the Dios Baco Bodega which still continues the tradition of Sherry production, exporting all over the world.

This Solera Gran Reserva Brandy de Jerez is aged in the traditional solera system using butts which have previously been seasoned with Oloroso Sherry.

Dios Baco is deep golden amber in colour. On the nose its bouquet is complex with an attractive sweetness with notes of oak and Oloroso, while on the palate it is very smooth, warm and rounded with a long gentle aftertaste with a trace of anise.

Delicious on its own or with ice, it is also magnificent in cocktails. 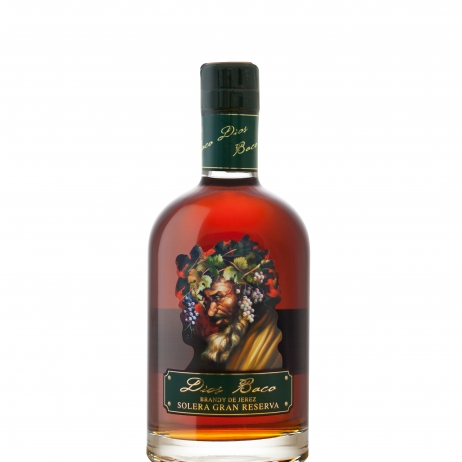 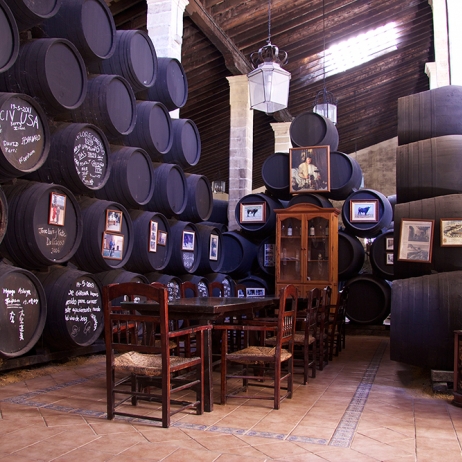 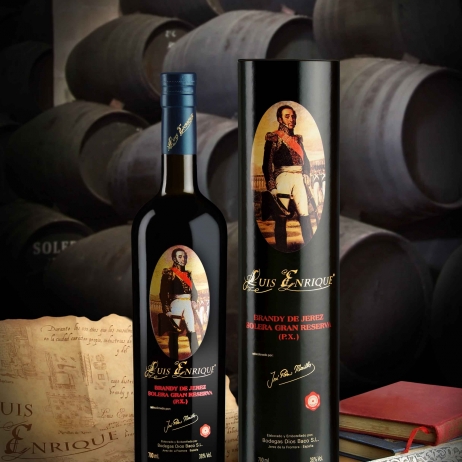 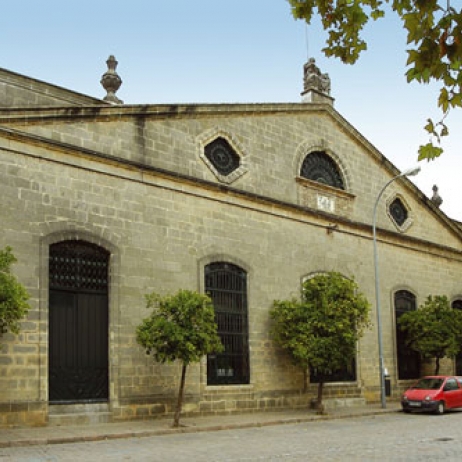